I’ll Tumble For Ya!

Anyone remember Culture Club?  That’s what I had on my mind as I was designing this card–tumbling head-over-heels for someone!

It’s my last entry to CASE Study  and the result of a few sketches I was playing around with on Sunday before life caught up with me and I abandoned a few of the cards in their midst for the duties of work–being self-employed with 20 families can sometimes be a 24/7 job!

I thought I’d hardly make it back to them in time to submit.  I work pretty slowly, and really enjoy the process–I feel rushed nearly every day of my working life, so when creating, it is the last feeling I want to bring into that space!  Having put the time in, it seemed a shame not to see at least one more of them through to a submission.  So this card was a much faster creation than most!  And that is why the pictures needed to be updated!  Thanks, Picasa, my new editing friend until I get a real camera!

As you can see, I am working again from the lovely muse, Donna.  I not only wanted to create a tumbling movement, but also somewhat of an ombre effect with the pinks and reds.  I didn’t quite have time to try out different combinations of my Color Box inks to see what would work best–this is a start, but a lighter pink would work better for the graduated effect.

I am thinking possible shadow stamping over the “You” with a lighter ink might look cool–something to try as I play around with this design!

I again have used the Simon A2 Curved die for the basic white cardstock and the Bazzill red textured paper, which I love.  The texture is a bit hard to grasp in the photos. 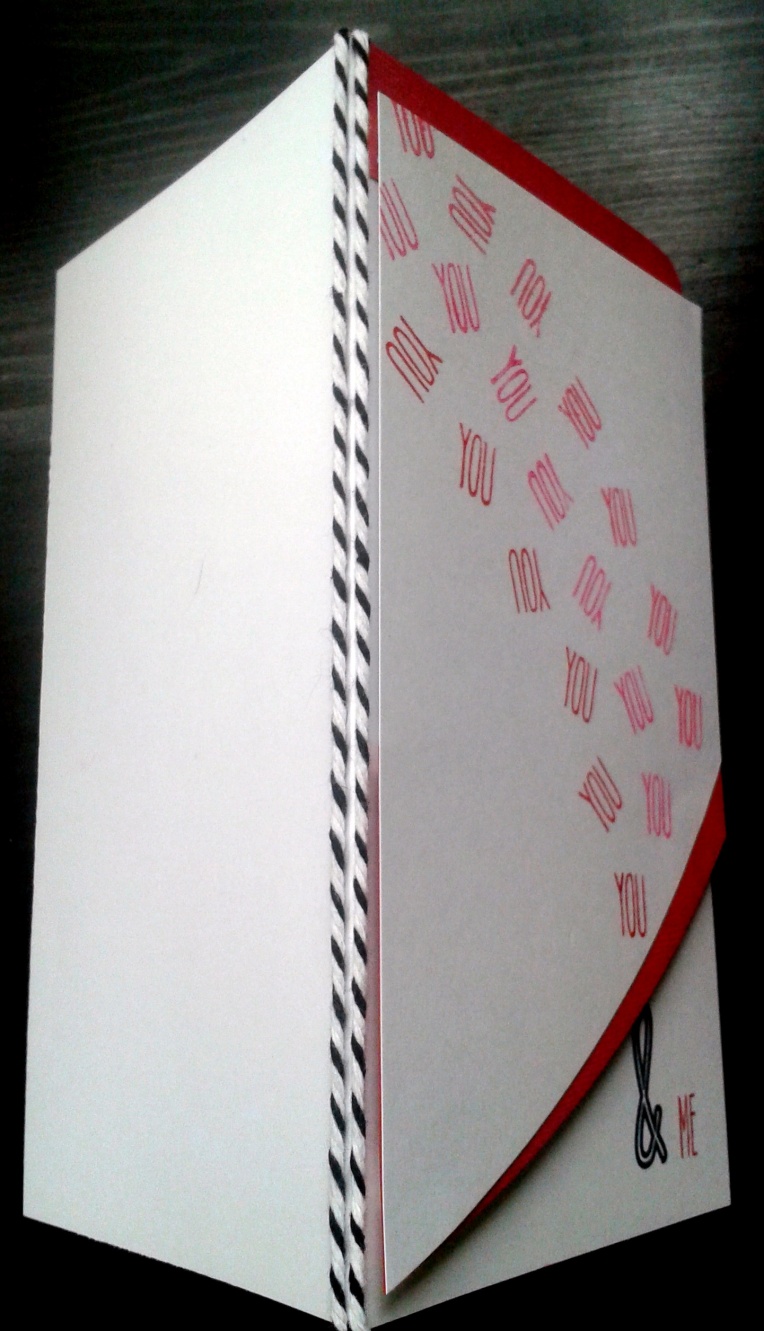 The sentiments are from PTI’s “Grand Ampersand” and I have added a bit of thick baker’s twine for some added color and texture.  The spine seemed so naked beforehand!  I like how the black of the twine echoes the ampersand and inside sentiment. 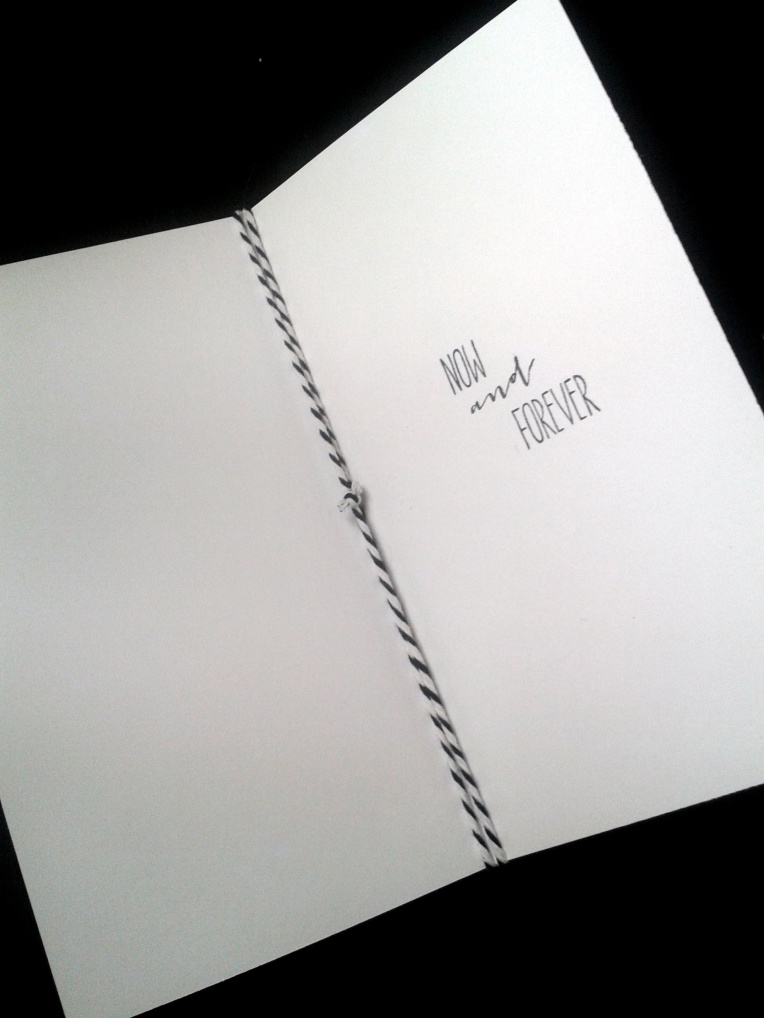 Well, I will leave you with a waltz down musical memory lane –wow!  I was a child of the 70’s & 80’s, the first MTV generation, and I still marvel at the unabashed style, earnestness, and utter lack of irony during the era.  Fabulous in its ridiculousness, that’s what this video is!


Thanks for stopping by; leave some feedback for me if you have time!  And tumble over to CASE Study on your away across the virtual universe!

Thank you for your comments; they make my day! Cancel reply

And ye shall find

All images and writing on this website, unless otherwise noted, are the original work and property of Kate Lorenzini/Pinned & Penned. Please do not copy or redistribute images or writing for commercial purposes or for submissions to card challenges. Kindly give credit if referencing or using the work as inspiration! Thank you!

This work is licensed under a Creative Commons Attribution-NonCommercial-NoDerivs 3.0 Unported License.